Freycinet National Park is home to dramatic pink granite peaks, secluded bays, white sandy beaches and abundant birdlife. Situated on Tasmania's beautiful east coast, the park occupies most of the Freycinet Peninsula and looks out to the Tasman Sea from the eastern side and back towards the Tasmanian coastline from the west. ​ 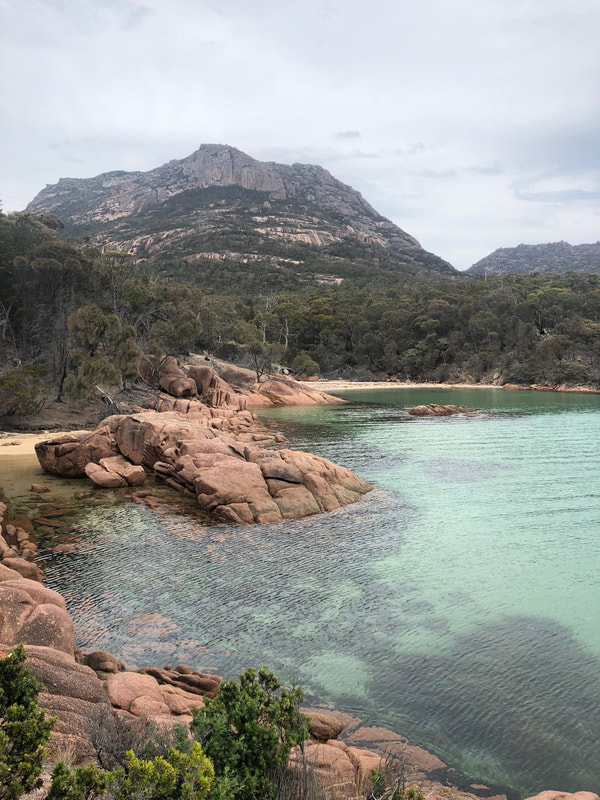 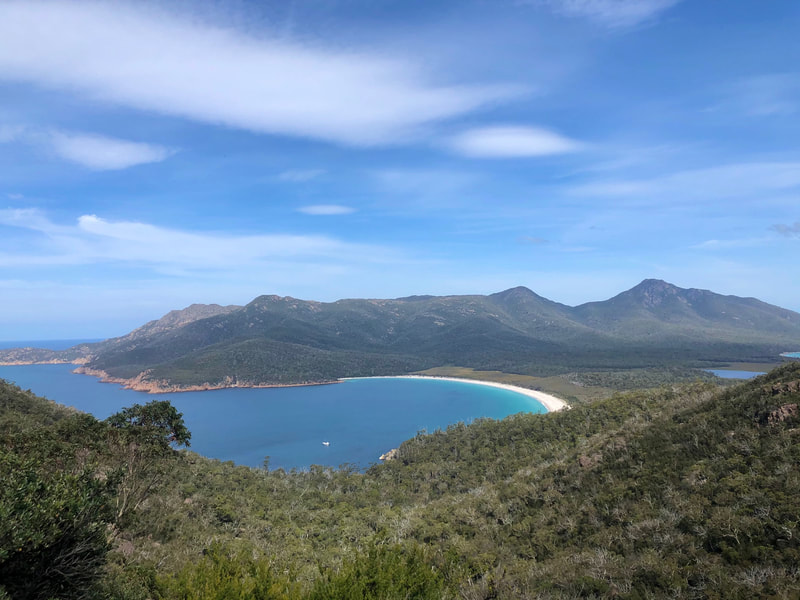 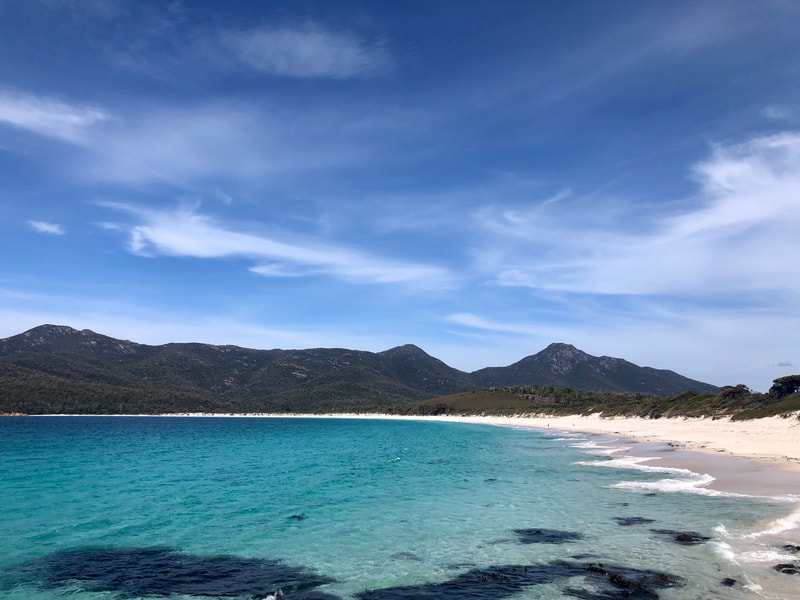 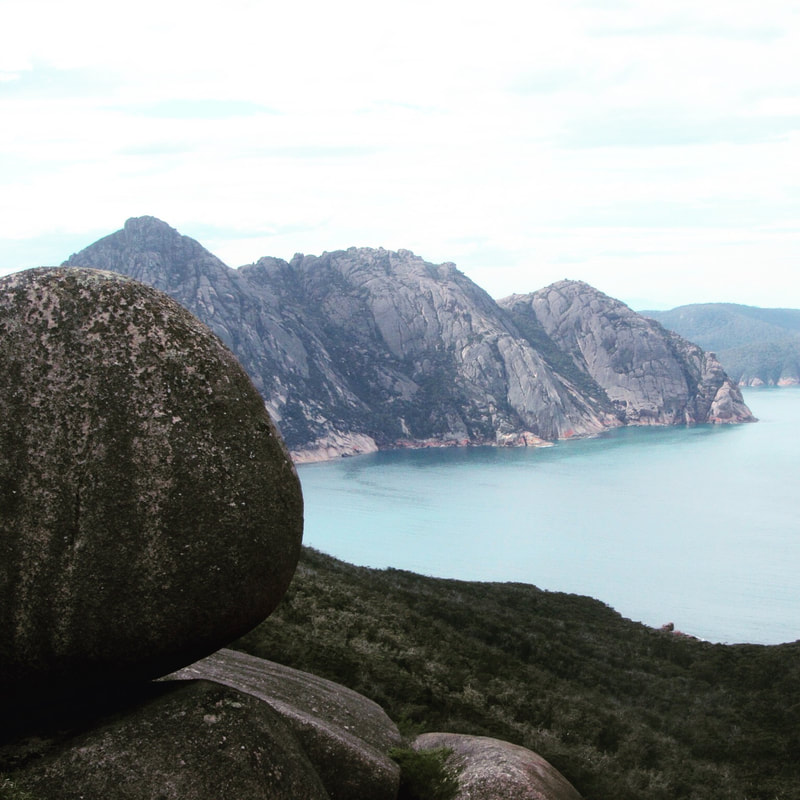 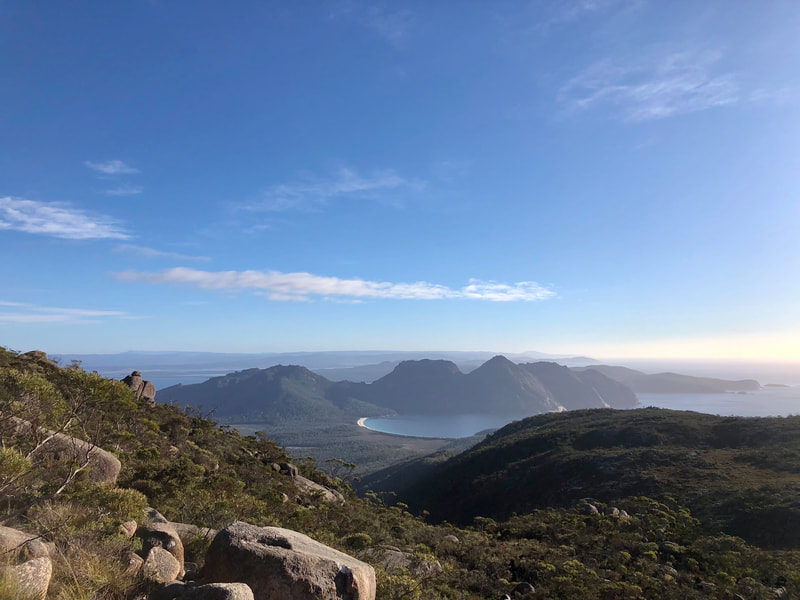 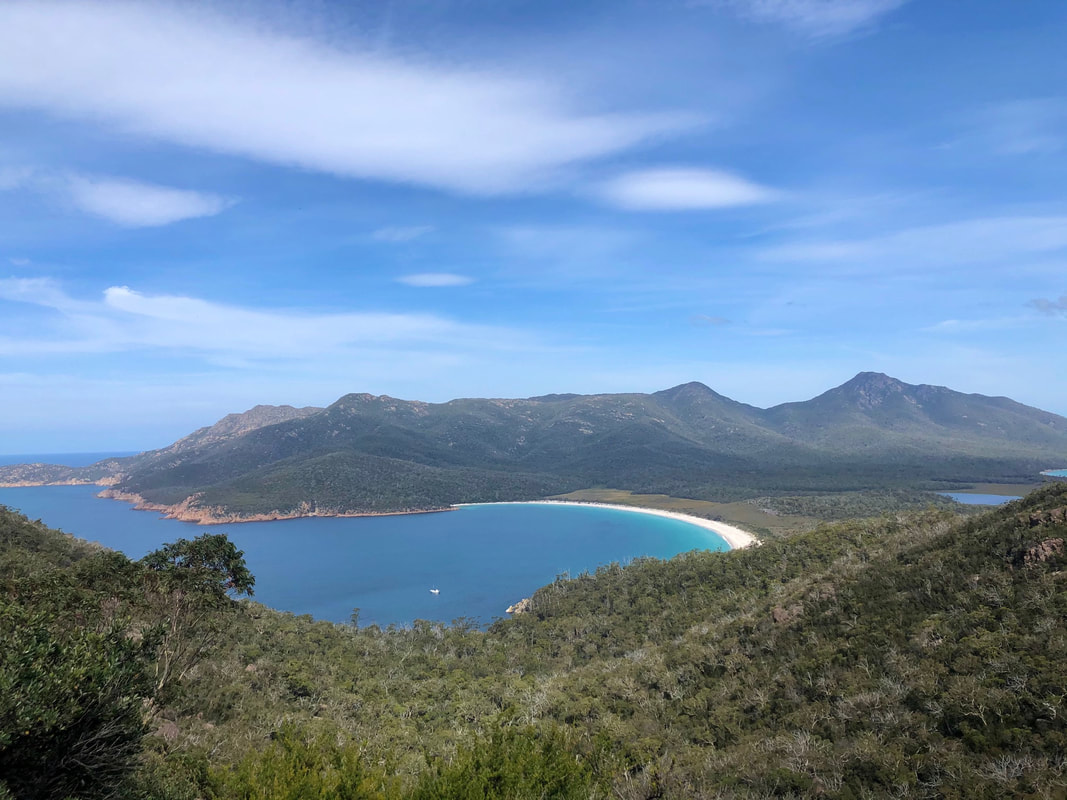 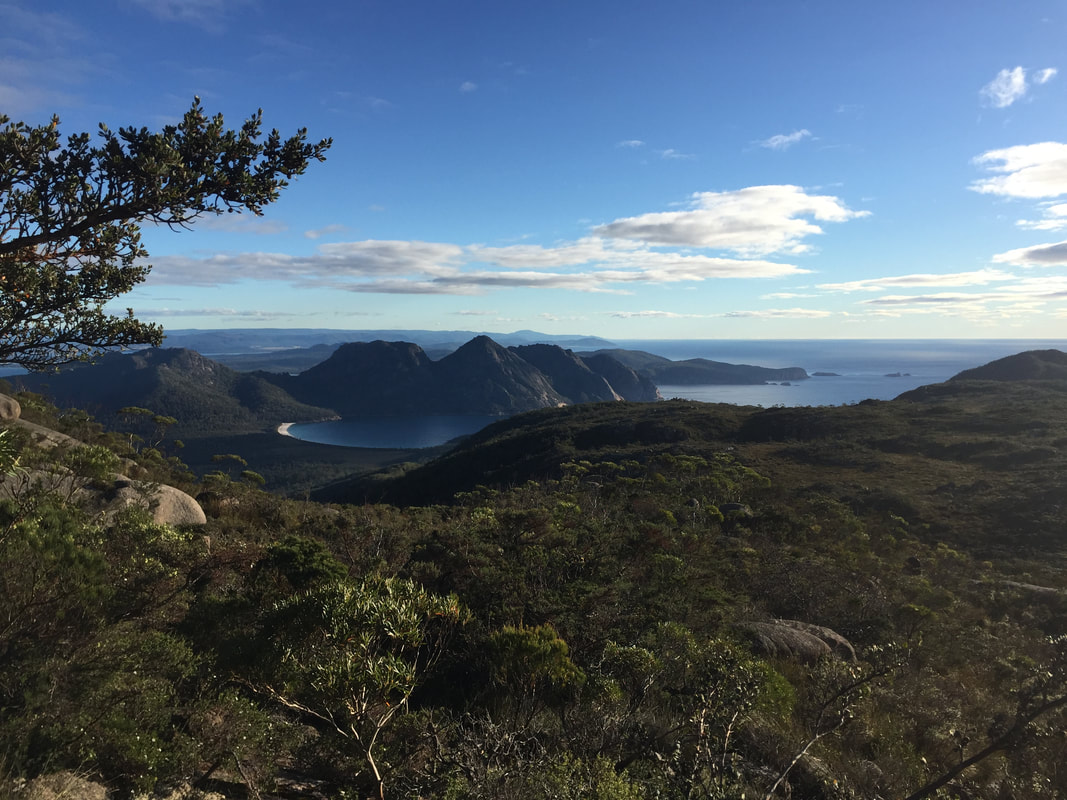 Views of Wineglass Bay and The Hazards await you from the long climb to the summit of Mt Graham!

About the Freycinet National Park

Freycinet was reserved as a national park in 1916, making it the oldest national park in Tasmania, alongside Mount Field National Park. With thanks to Tasmanian Parks & Wildlife Service & Wineglass Bay for access to the following information...

The Freycinet National Park is located within the territory of the Oyster Bay nation which consisted of an estimated 600-700 people, and whose territory extended from the Derwent Estuary up the east coast to the Fingal Valley and westward to the Midlands. In 1816, Captain James Kelly recorded a party of Aboriginal people on Schouten Island. The historic records suggest that the Freycinet Peninsula and Schouten Island were part of the area of the toorerno-maire-mener clan within the Oyster Bay nation.
​
Today, significant Aboriginal sites are found along the coastlines, dunes and estuaries. This heritage includes shell middens, rock quarries, rock shelters, stone artefacts and other significant sites. The camping ground at Richardsons Beach is located adjacent to one of the most extensive shell middens known on the east coast, a highly significant cultural resource. These sites have a strong and continuing connection to the Tasmanian Aboriginal community. Please tread as gently & respectfully as you can.

Since the early years of European settlement, whaling parties, tin and coal miners, and pastoralists are among those who have lived and worked on the Freycinet Peninsula. Old mine shafts, abandoned farmers' huts and the remains of whalers' camps today form part of the rich cultural heritage of the park.

Whaling parties, tin and coal miners and pastoralists were among those who lived and worked on the Freycinet Peninsula since the early years of European settlement. Old mine shafts, abandoned farmers’ huts and the remains of whalers’ camps today form part of the rich cultural heritage of the park.The majestic beauty of Freycinet’s granite mountains and white, sandy beaches have also long been admired by naturalists, artists and writers.

On navigating the east coast of Tasmania in 1642, Abel Tasman named Schouten Island after a member of the Council of the Dutch East India Company. The adjacent peninsula was initially thought to consist of a chain of islands, but this myth was dispelled during the visit of Nicholas Baudin, the French explorer, in 1802-03. The brothers Freycinet were senior officers on Baudin’s expedition, although it is unclear which one the peninsula was named after.

High granitic mountains whose summits are almost completely barren, form the whole eastern coast of this part of Van Diemen’s Land. They rise sheer from the base. The country which adjoins them is extremely low and cannot be seen unless viewed from only a little distance at sea. It is to this strange formation that we must doubtless attribute the errors of the navigators who had preceded us into these waters and who had mistaken these high mountains for as many separate islands.

There is an abundance of wildlife on the Freycinet Peninsula ranging from wombats, wallabies and quolls to sea eagles, black swans, whales and dolphins.

The Freycinet Peninsula is one of the State's most scenic coastal areas. The waters off the Freycinet Peninsula are regularly visited by whales, particularly southern right whales, during the winter months. Mammals such as Bennett's wallabies, pademelons, and echidnas are commonly seen on land, while seals may be spotted resting on rocks.
​
Freycinet is also a great place to see birds, ranging from small nectar-feeding birds to spectacularly large birds. From Wineglass Bay and Cape Tourville lookouts you may be lucky enough to see white-bellied sea-eagles gliding overhead or Australasian gannets diving for food in the ocean. Wildflowers are also common at most times of the year.
We ask you to tread gently, remembering that we are visitor's to their habitats.
READ MORE

The Freycinet Peninsula has formed over 400 million years and is effectively two eroded blocks of granite – the Hazards and the peninsula of Mount Graham and Mount Freycinet – connected by the sand isthmus that forms Wineglass Bay. The reason why the beaches are so white at Freycinet is thanks to the high levels of white quartz in the granite. This is a very hard type of rock which takes longest to erode, thereby washing up on the beaches to create long stretches of perfect sand. In fact, the sand is so pure that silicon mining at the Friendly Beaches in the Park's north was proposed. The granite also contains pink feldspar which causes the hazards to glow a reddish pink colour at sunrise and sunset.

There are some active volunteer groups who help to preserve & protect the Freycinet Peninsula. We strongly encourage you to get involved!