Experience a taste of the wild south... It’s a rare day when the wind isn’t howling and the surf roaring at this breath-taking place. 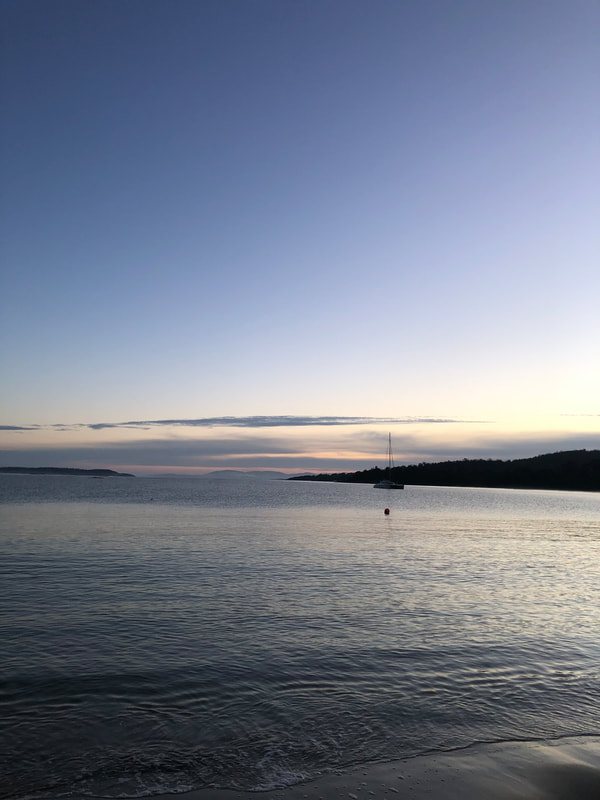 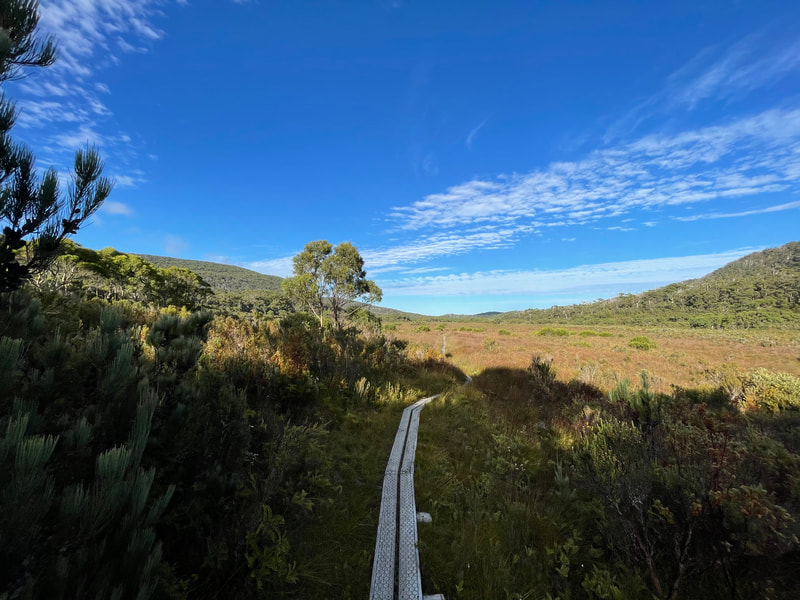 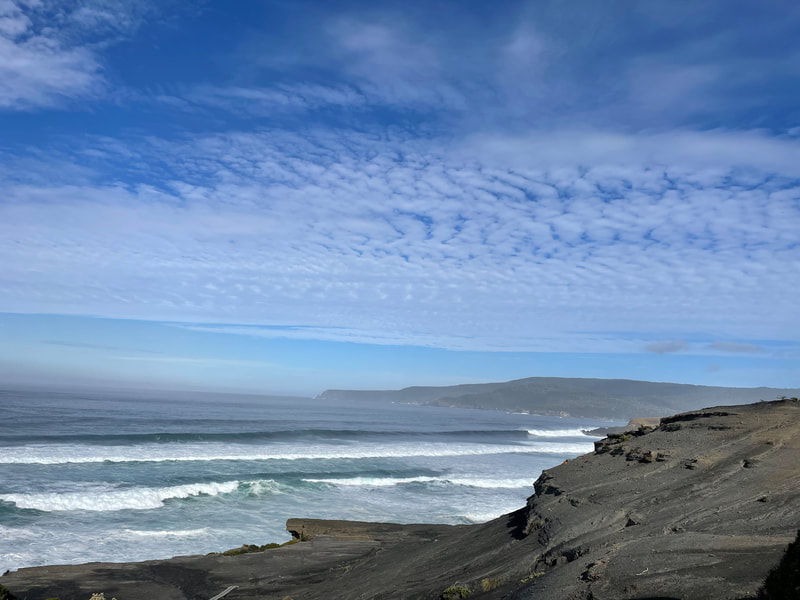 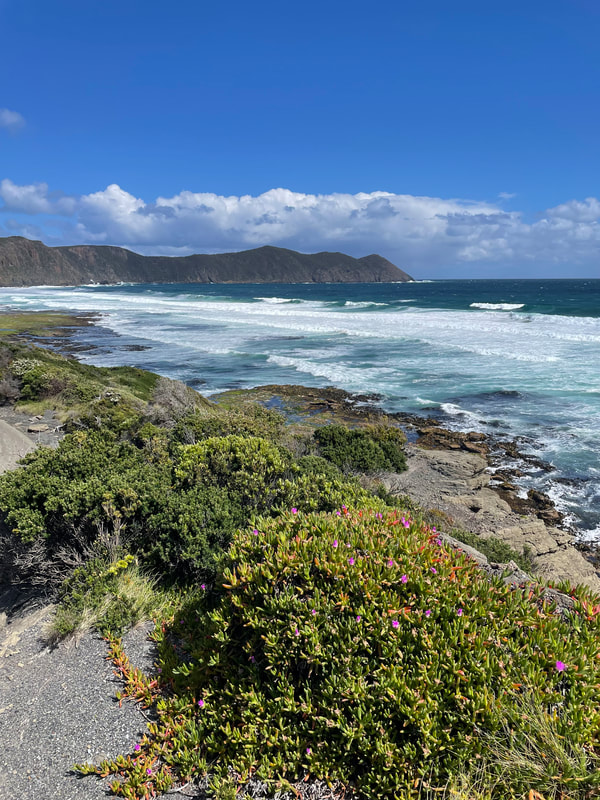 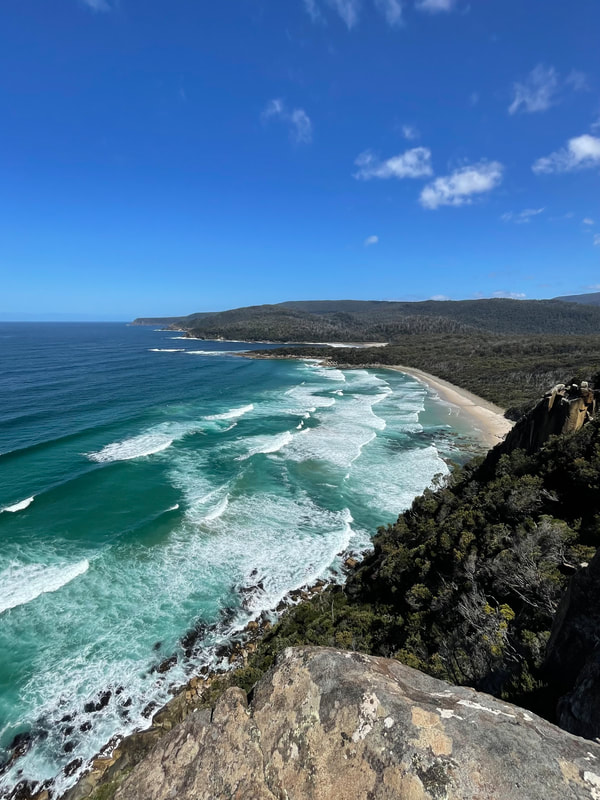 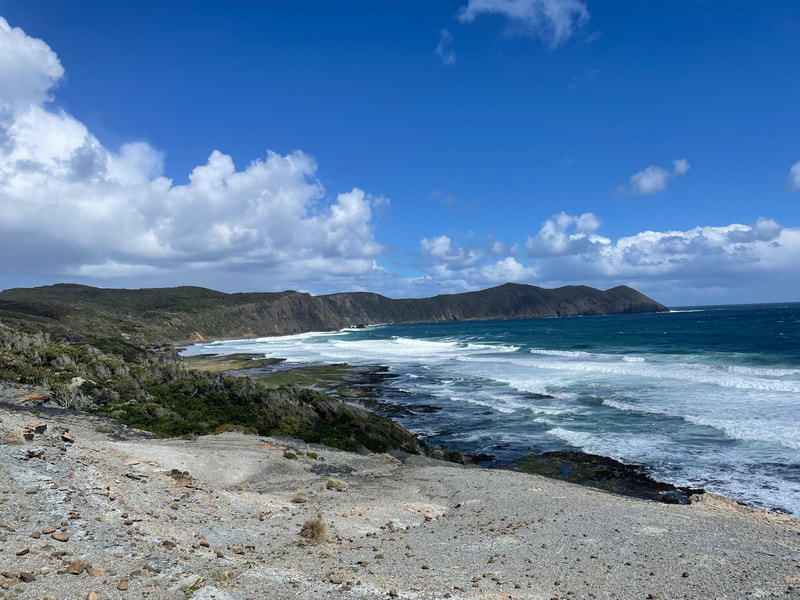 Start and Finish Facilities
Toilets  Yes - at the trail head
Water  Not that we would recommend drinking. Please bring your own.
Parking  Yes - at the trail head
Services  The closest services are located at Dover on the drive to Cockle Creek. This is approximately 60-minutes drive.
Phone coverage  None
Concluded the route? Don't forget to get your completion badge or lapel pin!
GET YOUR COMPLETION BADGE OR PIN! 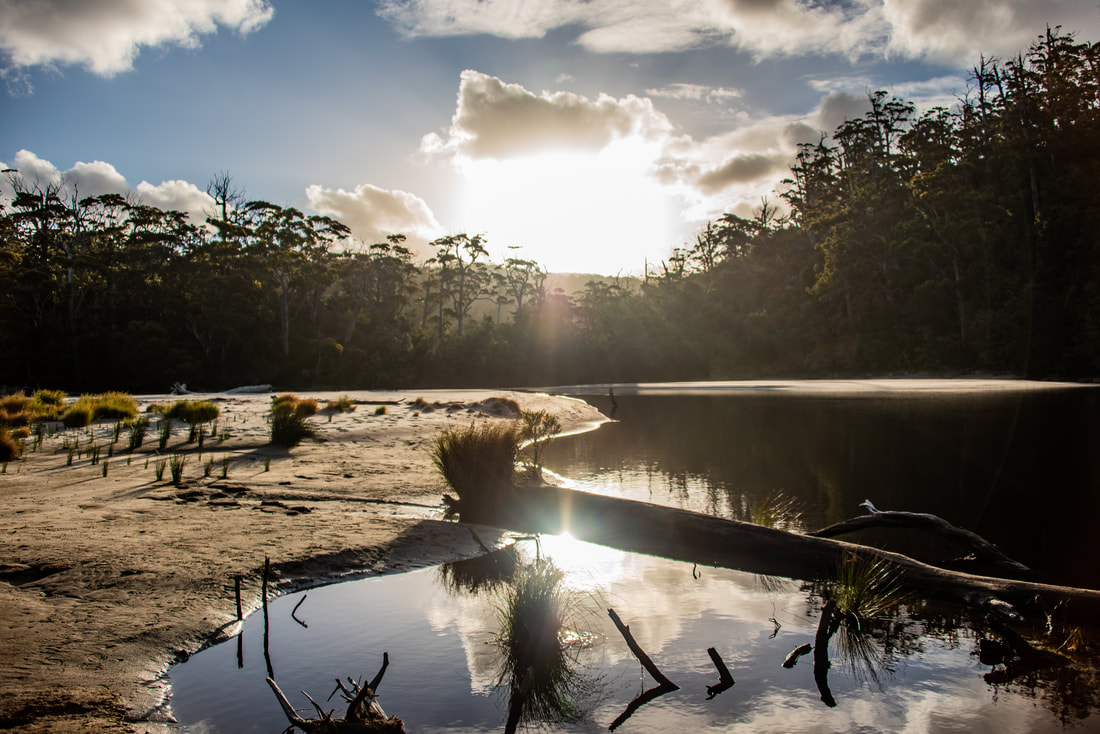 "A shining beacon in the dull, uniform and largely artificial world.”  These are the famous words of pioneer wilderness photographer Olegas Truchanas who sadly passed away in 1972 and didn’t live to see that vision realised. But the Tasmanian Wilderness World Heritage Area, declared in 1982, surely fits his vision for Tasmania. Covering one and a half million hectares, or around one-fifth of Tasmania’s land mass, this global and national wonder protects an amazing array of natural and cultural heritage.

Most UNESCO World Heritage sites meet only one or two of the ten criteria for that status. The  Tasmanian Wilderness World Heritage Area (TWWHA) meets seven out of ten criteria. Only one other place on earth—China’s Mount Taishan—meets that many criteria. The south-west has another ‘outstanding example of … ongoing geological processes’, notably the jagged Precambrian quartzite mountain ranges, including the Frankland and Arthur ranges.

The TWWHA is a diverse Aboriginal cultural landscape in which the cultural heritage of Tasmanian Aboriginal people is preserved. For tens of thousands of years Aboriginal people lived in the coastal environments, the valleys with freshwater rivers, open button grass plains and alpine mountains.

Aboriginal people have lived in, used, managed and modified the landscape of the TWWHA for at least 35,000 years. The physical evidence of this connection is apparent today in elements such as the vegetation types and coverage within the TWWHA, which were managed and modified by targeted burning regimes implemented by Aboriginal people. Aboriginal cultural heritage sites provide further evidence of the long connection with the landscape.

Aboriginal cultural values are also evident in intangible knowledge associated with the TWWHA including story, song, dance, language, kinship, custom, ceremony and ritual. Knowledge of these intangible elements are held by Tasmanian Aboriginal people and are often associated with physical places or features within the landscape with some, such as the creation story associated with Louisa Bay and Cox Bight, presented to the public in the form of an interpretative walking trail known as the Needwonee Walk at Melaleuca, the western-most tip of the famous South Coast Track.

The TWWHA continues to be significant to today's Tasmanian Aboriginal community.

The first Europeans to visit this area were Bruni D’Entrecasteaux and crew who sailed into what is now called Recherche Bay in 1792. In the 1830s this bay became a centre for whaling, coal mining and sawmilling. Further west, in the Port Davey and Bathurst Harbour area, timber cutters were harvesting Huon pine and whales and seals were being hunted along the coast.

In the 1870s a small number of people began exploring the south-west for recreation reasons and this has grown steadily ever since.

During the 1930s the King family arrived at Melaleuca to begin tin-mining. Charles King and later his son Deny warmly welcomed bushwalkers and other visitors to this remote corner of Tasmania. Deny was a skilled bushman, keen naturalist and artist and Melaleuca was his home until his death in 1991. You can explore his story in the Deny King Heritage Museum located near the airstrip.

In 1972 the bitterly opposed damming of Lake Pedder occurred and four years later Southwest National Park was declared. The park together with a number of other reserves was accepted onto the World Heritage List as the Tasmanian Wilderness World Heritage Area in 1982.

In a world where wild places are becoming increasingly rare, Southwest National Park has a key role to play. Not only does it protect unique ecosystems for future generations, it also provides visitors with the opportunity to explore, wonder at and connect with nature.

There are some active volunteer groups who help to preserve & protect the Southwest National Park. We strongly encourage you to get involved!